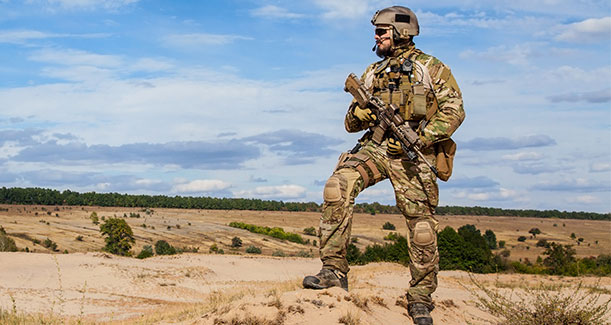 One of the largest misconceptions with physical security products today is assuming that these solutions have all been tested in real-world scenarios. Whether it's stopping a common thief in their tracks or being used in a military conflict, it's important for customers to understand when and how products have leveraged this experience.

This especially holds true for footstep detection systems. Only a select few have passed the stringent tests required by the military and have been used in combat. Pathfinder's predecessor, E-UGS, was one of these few and using the feedback and lessons learned from the United States Military it's become the next-generation sensor we offer today.

Pathfinder and its Predecessor Prove Their Worth in Real-World Scenarios

Often times military forces must simultaneously protect their own vulnerable bases and also monitor a huge area of possible infiltration. Unmanned aerial vehicles and ground sensors both play a role here, but with improvements in technology and direct military feedback, the newest generation of footstep detection sensors are capable of providing more situational awareness than ever before.

Read the full Battle Updates article here for more on how the technology leading to Pathfinder has evolved.